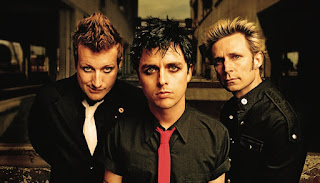 From their first song in 1988 to their latest song in 2021, how have they survived 33 years as a band?
In 1988, Billie Joe Armstrong at 16 years old wrote a song about his best friend's sister which he had a crush on at the time. According to him, she didn't want to put up with him due to him being young an immature. This was the idea of him writing "1,000 Hours" yet, I bet that still showed him as being immature. This idea is shown under the second song "Dry Ice" which he talks about having a constant dream about a girl he liked, this possibly being his best friend's sister. The song has the lyrics "I'll send a letter to that girl" The letter being the song, suggesting he hoped she would hear the song and he would be able to tell her his true feelings.
In 1994, Billie Joe Armstrong achieved something that seemed impossible for him. Him, Mike Dirnt and Tré Cool released the album "Dookie". This made them internationally huge for years to come. Billie Joe once said "Punk has always been about doing things your own way. What it represents for me is ultimate freedom and a sense of individuality." when talking about this album to tell us that he wrote music for himself and not for others. He wrote the songs for fun and to show freedom in himself.
Green Day's latest songs includes "Oh Yeah!". "Dreaming" and "Hear Comes the Shock" which are still widely popular with teenagers today. Yet, they have had a bad rating from the adults who grew up with the older songs. But they are still alive, rich and living the life.
Artist stories 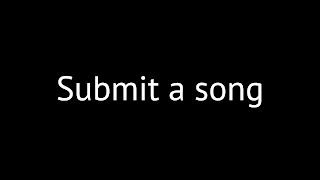 Want to hear your song on a radio station? Or do you just want to hear your favorite song here? RULES If you would like to submit music to be considered for the OSTM Radio playlist, please follow these rules: They should be sent in mp3 format or a link provided for a download to it. It must not contain any swearing or inappropriate language or subject matter and should be a clean radio edit. There should be an attached cover image of the artist/band or a link to where we can see more. All tracks should be emailed to admin@ostm.co.uk with the title "Song submission". It is entirely at our discretion as to whether songs are playlsted or not. We cannot enter into any correspondence regarding playlisting. 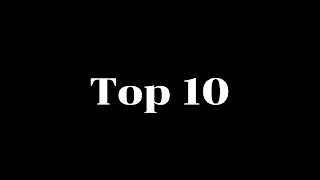